One of the many things God blessed me with, would be the ability to go to sleep at will even if my house is on fire. I consider that as a gift because, this environment has murdered sleep for most Nigerians. How can we sleep when things are all falling apart around us? It saddens my heart to see the appalling state of our nation and the quick progressive decline in the quality of governance and the management of the polity. Naija as it were has gone to the dogs and really, it’s only a matter of time before shit finally hits the fan. Because, we must hit rock-bottom before we can start to think of a Nigeria that is workable. 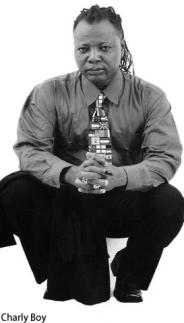